Most people are terrible at conversations. They either don’t know how to start a conversation, or they ramble on and on without taking a breath. And then some just can’t seem to stop talking about themselves. If you want to be successful in life, you need to learn how to have great conversations.

The suggestion to "be yourself" is frequently bad.

Is "just be yourself" the best pre-interview advice? Definitely, no. When it comes to mastering conversational skills, "being yourself" is often the worst advice you can receive.

To be successful in conversation, you need to be aware of your habits and behaviors, and make an effort to change them if necessary. No matter what you're like, it's important to dress well, be polite, and show enthusiasm, right?

A lot of people say, "Be yourself." But what does that even mean? In each moment, you're not the same person. Accept that you can be moody.

You can do this: "Fake until you make it." This may require some acting or pretend in the beginning, but eventually, it will become second nature. The question is: Is it dishonest to act a little bit in social situations? No.

Research shows that when you put your best foot forward, it shows who you are:

Going into your events, dates, meetings, and parties with no plan of action is a common conversational mistake.

You wouldn't start driving to a new location until you had the address. To begin a conversation, you must have a specific purpose in mind.

An unplanned conversation is like traveling with no directions.

Conversationalists, like any other top athlete, put in the time and effort to improve their chances of success. Getting new business, friends, or ideas may be more important than 'winning' a talk.

Be clear about what you want out of a social encounter before you engage in it, and do your homework. A minor inconvenience is all that is required. While you're getting dressed or traveling to your event, try to come up with one-sentence answers to the following questions: Why, Who, What, When.

Intentional statements such as "I'd like to meet some new clients" or "I'd like to have a good time" might set the stage for a purposeful conversation with others. Confidence, influence, and contagiousness are all derived from a sense of purpose. We're drawn to people who know what they're doing.

The similarity is important.

Bringing out the similarities between people strengthens social bonds in practically every way possible.

For example, by taking time to understand the other person’s point of view, you are strengthening your connection with them because they feel understood. Additionally, when you show interest in what they have to say, this makes them feel valued which helps create a stronger bond between both parties. It is important for everyone involved not only to take note of their similarities but also use those qualities as tools for building relationships.

Sales increased by 20% when salespeople were instructed to match the body language of their listeners.

"Despite the obviousness of the mimicking, only eight of the sixty-nine subjects noticed it (and those mostly because they made a strange movement and then saw the agent making the same unusual motion). The remaining students preferred the imitation agent over the recorded agent, finding it more friendly, entertaining, honest, and compelling. They also found the mimicker more persuasive and paid greater attention to him. In the end, introducing mimicry increased the sales pitch's effectiveness by 20%." -Honest Signals: How They Shape Our World

A 'same-same' moment can be expressed in words. When you both discover that you share a common passion, background, or commonality, it's the same-same moment. Incredibly, both of you have this in common. You bookmark it.

To give you an example:

At a party, someone you knew from math class walks up to you. It turns out that you two share a wide range of common interests and experiences after you get to talking for a while. Everything seemed to be the 'same-same' moment! There was an instant connection between you because of your shared experiences.

"But what am I supposed to talk about?" is a common refrain from those who find conversation difficult.

That is not the right question to ask. How do I get them talking about the things that interest them?

One way to do this is by asking open-ended questions that cannot be easily answered with a simple "yes" or "no".

For example, you can ask the other person about their hobbies, what they like to do on weekends or their favorite food. This will help get them talking and give you insights into their interests and preferences.

Avoid being a narcissist in socializing. If you want to get along with others, this is the book for you. Learn to pay attention to what others are saying.

"Narcissists listen selectively and they often do not hear what other people are saying. They may be so wrapped up in their thoughts and plans that they do not notice when someone else is trying to communicate with them." -How to Avoid Being a Narcissist: The Definitive Guide

After you've listened, what should you say? According to recent studies, you should respond in an "active and constructive" manner.

When you respond, make sure your tone is supportive and that your comments are relevant to the conversation. For example, if the other person says they like hiking, you can say "that sounds like a lot of fun!" instead of just saying "oh". This will help keep the conversation going and make it more interesting for both parties involved.

During conversations, some of the most skilled communicators engage in a technique known as 'Bookmarking.' Bookmarking is the practice of highlighting a specific point in a conversation to build a stronger relationship. A bookmark is a phrase you say to remind yourself of a certain point so you may refer back to it later.

Suppose you're discussing about conferences and someone suggests that they'll be attending the same one in a few months. By stating something like, "I'm heading there as well; we can meet for a cup of coffee after one of the classes." This is a note that you can return to at a later time.

Study shows no matter what people say, they prefer people who are nice over competent people. Do not worry about being a show-off so much.

How can you make people happy without making them feel like they're being dragged in? Make genuine comments and seek advice..

When you make genuine comments, people feel like you're paying attention and that you care about them. Asking for advice also makes the other person feel important and valued. It shows that you trust their opinion and that you value their insights.

There are times when we form an impression of someone even before we've had a chance to speak to them. A lot of people think we don't make our initial impression until after we start talking, however, this is not actually the case at all!

Before you say anything, make sure your body language conveys openness and confidence. At first glance, our brain tries to determine whether the person is a friend or an enemy. You want to start by indicating that you're a friend. When you enter through the door, open your body language immediately.

To learn how to keep a conversation going, read on.

Do not go too far with your own freedom. Don't be the center of attention in a conversation, but don't be a no-show either.

Add your own thoughts to what they're saying.

"In order to show that you're listening and engaged in the conversation, it's important to add your own thoughts and comments. This will help keep the conversation flowing and prevent it from becoming one-sided."

But don't dominate the discussion. Let them talk too.

"It's important to share the floor and give others a chance to talk. This will help ensure that everyone has an opportunity to participate in the conversation." - How to Keep a Conversation Going: The Ultimate Guide

You want to keep the conversation continuing as soon as you get it started. Attractive people are always looking for new topics to talk about. They engage a person's interest by bringing up issues, soliciting suggestions, and posing questions that generate a response. To prevent awkward quiet moments and directionless chit-chat, focus your inquiries and intentions on creating sparks and keep the discussion going.

Dopamine-releasing questions are a common source of conversation starters. When we take in this chemical, we become more enthusiastic and engaged. Bringing up things that will make someone happy is a good way to increase dopamine levels. Sparking questions that I like to ask are included here.

You'll have stronger interactions with your friends and family if you have strong communication abilities. More benefits than you may imagine await you if you develop the skill of excellent communication.

Being unable to express yourself clearly will have a detrimental impact on your life. 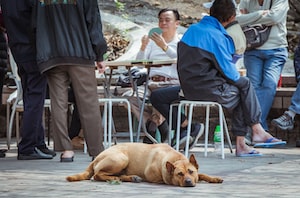 
7 Ways To Increase Leisure Time: According to Science 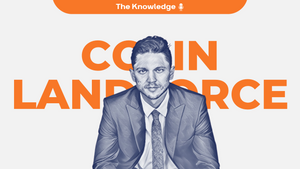 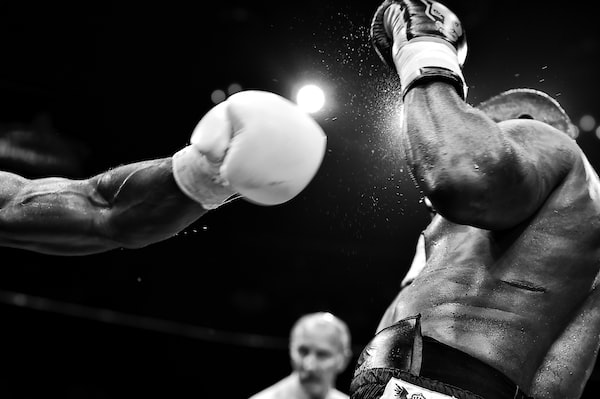 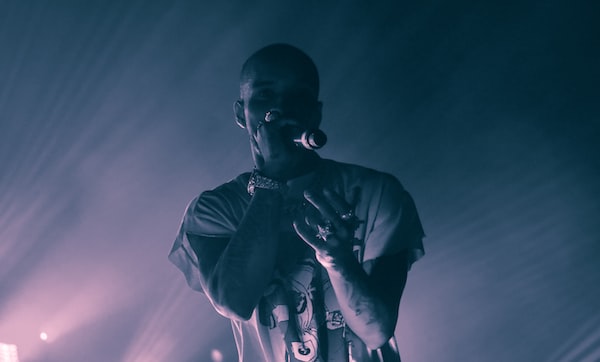 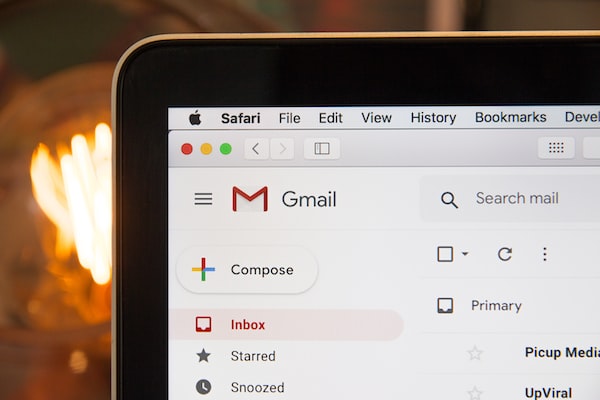 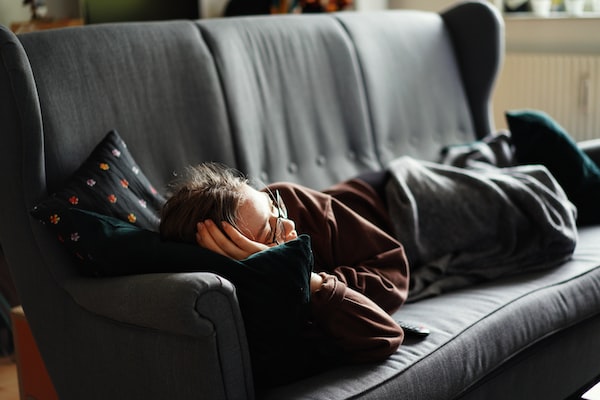