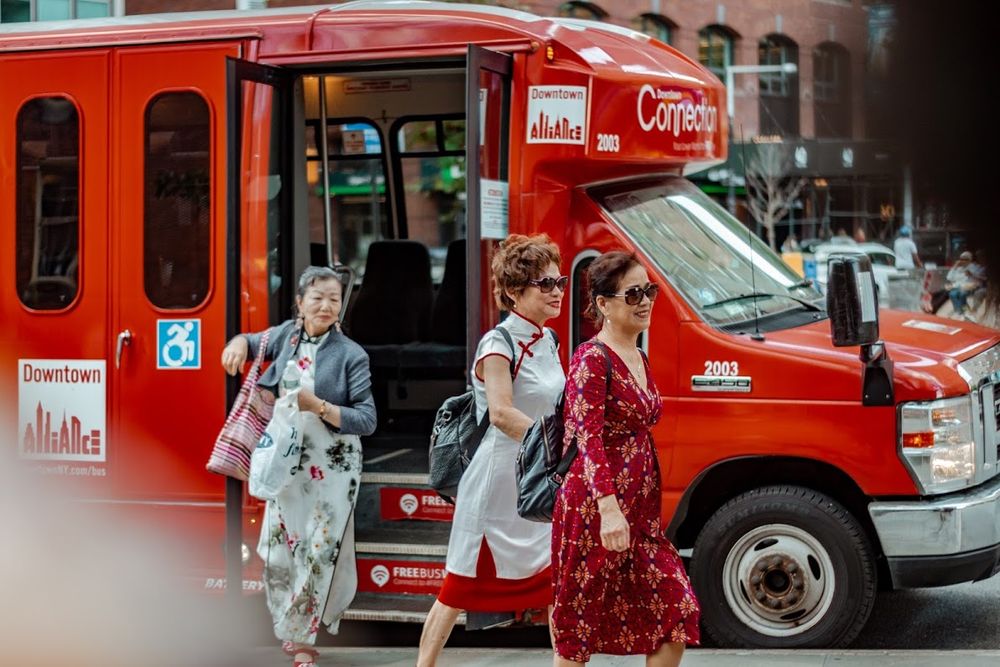 Unpolished notes, thoughts and ideas for navigating the world around us.

I do my best to maintain a practice of writing daily. Often this takes place at my desk, sometime around 5 am. Occasionally it’s a little later while out on my morning walk - I’ll type or dictate thoughts into my phone with the hope of revisiting them later.

These half-baked fragments oscillate in my mind, gathering momentum in the accumulating debris of new thoughts and encountered ideas until they reach critical mass.

A small number of highly potent ideas scale to the point of inevitability - a state of maturity at which they might be shared publically without fear of embarrassment.

Unfortunately, due to perfectionism and fear of failure, many thoughts are prematurely consigned to the caverns of my Notion database until I’m lost for ideas and scrambling for anything I can Frankenstein into something approximating intelligent thought.

I’ve recently been inspired to start regularly sharing my offcuts. Some will be notes from books I’ve read. Others will be raw ideas—tiny caterpillars that may one day re-emerge competent, beautiful, and totally transformed.

Offcuts - unpolished notes, thoughts and ideas for navigating the world around us

Anything is possible. As long as your brain is capable, your primary constraint is time. There are two types of time - finite time holds things you have control over. Infinite time holds externalities and occurrences beyond your control. Events in infinite time are things that happen to you ‘someday’. Death, black swan events, acts of God, luck, things you can’t plan for.

Take control of what’s within your reach and learn to let go of what isn’t. You can’t plan for luck but you can create room for serendipity. You don’t know when a market may crash but you can diversify to mitigate loss.

Arbitrage finite time and prioritize your development based on weaponization time. Should you spend time now and learn to code? How long will it take you to become dangerous and what’s the timeline for you to utilize that skill. Will the opportunity cost of time spent in regular language practice be worth the potential use case of a second language? Are you planning within finite time (near-term horizon) or infinite time (maybe one day)?

For finite outcomes, multiply your milestones. Make your progress concrete.

You should still account for the inevitability of infinite time. Hedge against the unknown. Be prepared. In the near term be on offense, plan to attack. In the long term be in defense, plan to defend.

In his recent book, Seth Godin urges us to commit to output above perfection. Here are some of my notes:

The price of Humanity

When thinking of what should be more affordable, do we think about whether things cost enough in the first place? These decisions impact whether costs spiral up vs spiral down. The cost and the price are not the same things.

Paying people fairly will raise the cost. It may also raise the price, but it doesn’t need to. Sometimes a higher price will be worth the societal good of increased labor costs—fairly paid workers. Sometimes we may want companies to internalize increased costs at the expense of profit—so long as the lack of profitability doesn’t impact their ability to hire and pay more workers.

Capitalism is often a straw man for the consumerism we all participate in. Nobody wants to be on the hook. Staunch anti-capitalists still subscribe to Amazon Prime and shop on BooHoo, having heard the tales of worker exploitation. Principles aren't cheap. Ethics come at a personal cost. Perhaps we should all be prepared to pay for a better tomorrow.

Economic growth should be consistent and a multiple of the mouths a system needs to feed. We can't only live in the present - we need to live in the future and plan for its viability. We need systems that incentivize growth. Capitalism fits that bill but is far from perfect. The incentive for growth is the opportunity to profit. That opportunity should exist for all.

Companies should factor in the cost of humanity in order to pay people fairly, and do so in a way that the business model can sustain long term. For too long the environmental and human costs of production have been considered externalities on the capitalist balance sheet.

Consumers want £3 t-shirts and £1 coffee. Do you think everyone in the value chain of a £3 t-shirt is fairly compensated and happy? Can they provide for their family and dream of ascending beyond their station?

Businesses and economies need growth. The low cost of coffee is killing coffee producers - that’s why I started Democratic Republic. I'm not saying everyone should buy £300 shirts and £30 coffee, but we should at least be cognizant of the human impact of our consumption, and factor the price of humanity into our purchasing decisions where possible.

What if by buying £20 t-shirts from companies with equitable value chains, those workers could take care of their families, kids could be supported at school, and go on to earn higher incomes?

The butterfly effect of an average consumer paying £5 more at the expense of what's affordable on their wages today could have a substantial impact on what becomes affordable on the wages of future workers. Spend what you can, wisely, and support value-led businesses.

If you have any thoughts on time, output, or consumerism, I’d love to hear from you! Reply via email, leave a comment or send me a tweet!

Get the latest posts delivered right to your inbox.

No results for your search, please try with something else.