The need for balance

In 1908 psychologists Robert Yerkes and John Dodson performed a set of experiments on mice. Using mild electric shocks, they taught the mice to learn tasks and adopt habits more quickly.

Their original hypothesis was that as cognitive arousal is increased, the ability to perform tasks and form habits would increase in turn. However, this was only true up to a certain point, later referred to as the optimal level.

The second part might seem common sense on the surface. If I was getting electric shocks I’m sure I’d be terrible at performing tasks too. The interesting part, is that there is a small amount of cognitive stress we can undertake that actually improves our performance. This arousal is sufficient motivation to make us focus. The little buzz in the back of your head when confronted with a stimulating challenge that makes you sit up and pay attention. But when that state of arousal is too strong, anxiety rises and performance deteriorates.

Unfortunately in practice, you can’t magically pinpoint the optimum level of cognitive arousal that will maximise your output. The optimal level will differ from person to person, and also based on the task at hand. Complex tasks will require a lower level of arousal while simpler tasks might require much higher amounts. You just need a sufficient level of stimuli to induce focus.

Here’s a visual representation of the Yerkes-Dodson Law:


The future of speculative investment 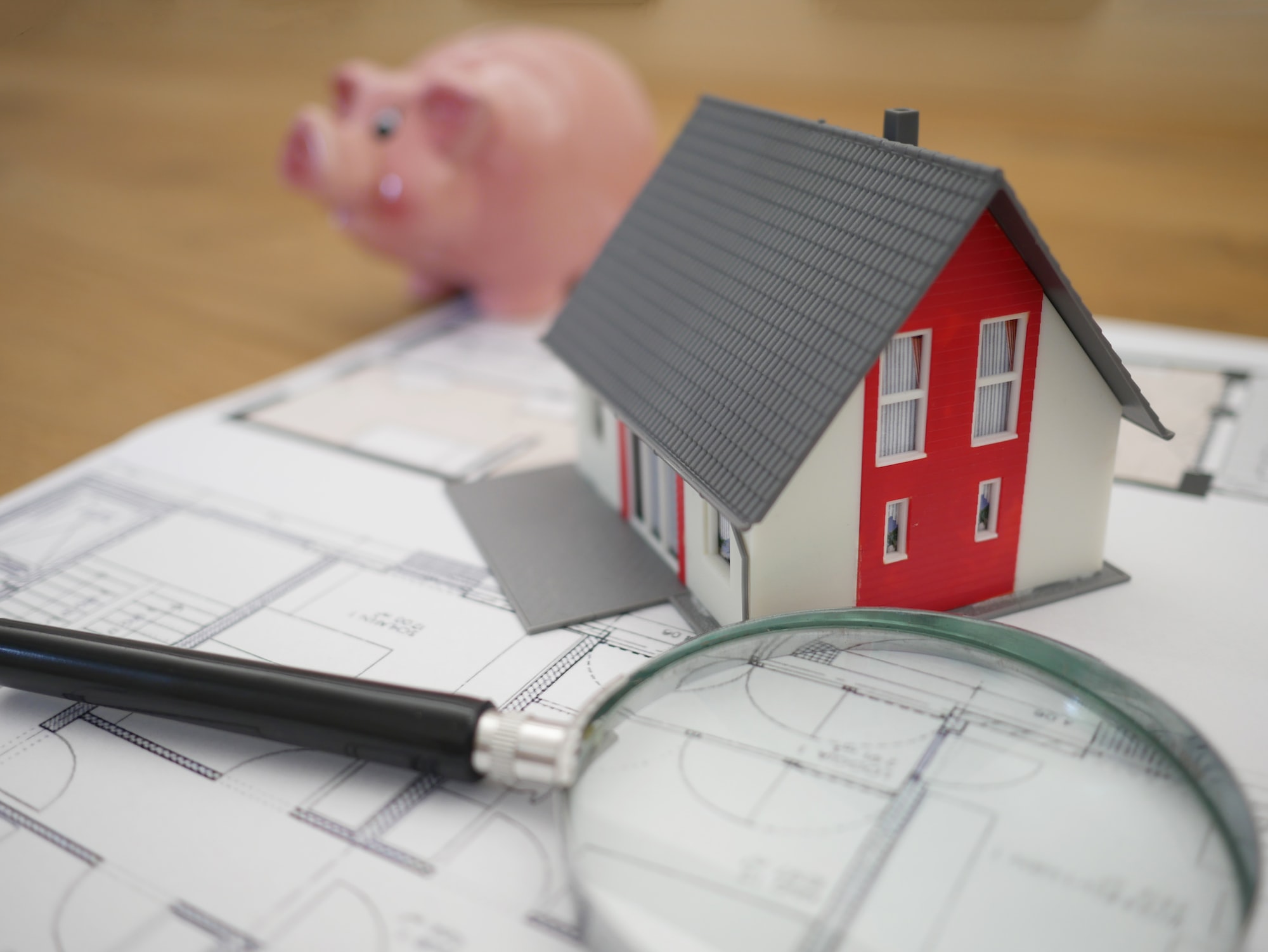