The most popular and generally accepted solution for an iterated game is known as “tit for tat”, though there are other possible solutions the more variables you introduce. In the tit for tat strategy each participant follows a course of action consistent with their opponent's previous decision. If provoked, a player subsequently retaliates; if unprovoked, the player cooperates. This sounds technical but you’ve seen it play out since you were in preschool. If someone lets you play with their toy, you reciprocate. When a colleague snubs you, you respond with a targeted crusade of passive aggression.

So in a rational world, where each player makes finite and rational choices, the optimal way to make decisions is to treat others how they treat you.

But of course in the real world, people are irrational - we make emotive rather than factual assumptions, and also plenty of mistakes with intended and unintended consequences.

A factor I’d previously paid little attention to, as someone who enjoys dishing out my own brand of justice a la Batman, is the corrosive effect of tit for tat on altruistic ideals when you factor in mistakes and lack of forethought. The truth is, on both an emotional and mathematical level, we’re actually far better off when we learn to accept the failings of others rather than resorting to binary reactions: harm or help. In an iterated game, ‘compassionate tit-for-tat’ beats ‘tit-for-tat’. 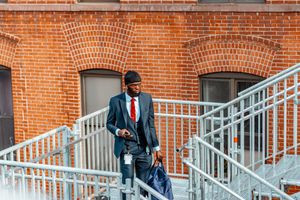 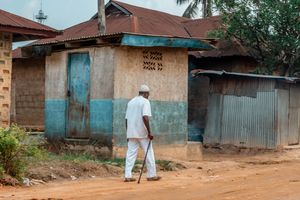