Why this game mattered

So why on earth was this movement so significant? Because history. What started as a way to make a fast buck and stick it to the man became a Holy War for the sovereignty of independent traders overnight. Heck, even I, as someone who now rarely makes individual bets, woke up ready to throw a few thousand into the ring. And it wasn’t because I believed in the value of any of these investments. They were a terrible idea. Gamestop and AMC are still on the slow conveyor ride towards the guillotine, and a week-long bull rally isn’t going to change that. But I was happy to contribute to extending the run and prove that ordinary people can beat Wall Street at their own game.

The pretense is over. Bankers and institutional investors have played the game their way for decades, making the market, bartering for information, and scalping companies to line their pockets. It’s the not-so-secret secret racket.

Historically the stock markets have functioned as a transfer of wealth from those without knowledge (and wealth) to those that do. It took a colossal effort to capsize that balance, and even though it only lasted a week or so, it was worth it. 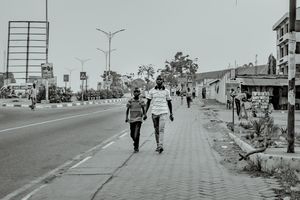 
35: Beyond Black and White 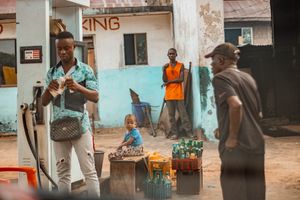