We all know that failure is not a fun thing to go through. It's embarrassing, it's frustrating, and it often feels like we're the only ones who have ever failed. Failures are a part of life. In fact, if you're not failing, you're not trying hard enough. Many people avoid failure at all costs, but this is the wrong way to go about things. If you want to achieve great things, you have to be willing to fail frequently. We will discuss why you should embrace failure and how it can help you succeed in life!

What Does It Mean To Fail Forward?

Failing forward refers to the acceptance of failure as a stepping stone to future success. To fail forward means that you have chosen to respect each failure for the lessons it teaches you, and to apply those lessons to future efforts, even if those efforts may also fail. Each failure brings you closer to ultimate success when you're failing forward.

To be clear, accepting the concept of failing forward does not imply that you want to fail. It doesn't even imply that you enjoy the opportunity to fail.

It does imply that you recognize that failure is an inevitable part of the road to success and that you will not let your fear of failing prevent you from taking appropriate risks.

Similarly, it implies that you will not let the pain and humiliation of failure be the end of your path to success.

What You Need to Know About Failure

Because in life, the question is not if you will have problems, but how you are going to deal with them. Stop failing backward and start failing forward! - John C. Maxwell

How to Fail Forward

We are all creatures of habit. We do things the same way, in the same order, every day. This is a good thing because it saves time and energy; however, there's a downside to this type of behavior: we become too comfortable with our routines and stop taking risks. The key to success is embracing your "failures" by trying new things and taking risks.

If at first you don't succeed, try and try again. This is an old saying for a reason: it's true! The more times you fail, the closer you are to success. Remember that every "failure" is a learning opportunity. Use what you've learned to improve your chances of success next time.

It's important to learn from your mistakes so that you don't make the same ones over and over again. One way to do this is to keep a "failure journal." Every time you fail, write down what happened and what you could have done differently. This will help you to identify patterns and make changes accordingly.

A successful person is a person who has failed, found out what doesn't work and then moved on.  A failure is just a learning opportunity that you have to keep going with until it becomes the way things are done.

When you fail, it gives you an opportunity to learn from your mistakes. It allows you to see what went wrong and how you can improve next time. Each failure is a chance to grow and become better.

In order to find what works, you have to first try things that don't. By failing, you are able to eliminate the options that don't work and eventually find the one that does.

Nobody is perfect and everyone fails at something at some point in their life. What matters is how you handle it and what you learn from it. Embrace your failures and use them to make you a better person.

Failing forward is a term that means trying something and failing, but then using the lessons learned from the failure to do something even better.  It’s also called “learning by doing.”

To fail forward, you have to try new things, so it makes sense that many people who are considered highly creative have failed often.

When we know that failure is around the corner, we prepare for it and make sure to come prepared with a plan of attack.

We take the time to learn from past mistakes, so that when faced with similar situations in the future, we can avoid them. We understand that failing allows us to grow and develop our skills as individuals.

Failure can often lead to success. This is something that a lot of people don't realize. Failure is not the end, it's just a part of the journey. If you embrace failure and learn from it, you'll be in a much better position to succeed.

Failure is inevitable, so you might as well embrace it. This is something that I have come to realize over the years. No matter how hard we try, there will always be times when we fail. It's part of life! The sooner we accept this, the better off we'll be.

**“Recognize that you will spend much of your life making mistakes. If you can take action and keep making mistakes, you gain experience.” – John C. Maxwell

Everyone fails at some point.

Some people are more prone to failure than others. But why is that?

Is it true that brilliant people make fewer mistakes than the typical person?

Is it true that the wealthy have fewer failures than the poor?

Educated to the point of being uneducated?

No. It's none of the above.

Everyone fails, and the only difference between some people and others is that some people do less.

When we know that failure is around the corner, we prepare for it and make sure to come prepared with a plan of attack. This is something that I have found to be true in both my personal and professional life. If we go into every situation knowing that failure is a possibility, we'll be much better equipped to handle it when it does happen.

If we want to achieve something great, we have to accept that failures are a part of the process. Embracing failure allows us to learn and grow from our mistakes so we can be in a better position to succeed. And when we know that failure is around the corner, we can prepare for it and come up with a plan to make sure it doesn't happen again. So next time you're feeling down about a failure, remember that it's not the end, it's just a part of the journey. Thanks for reading! I hope this was helpful! :) 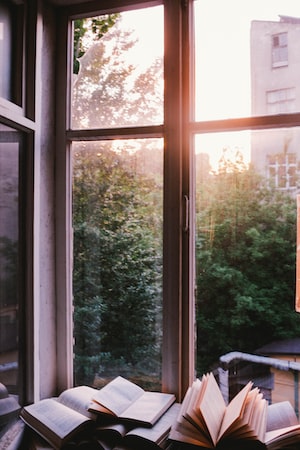 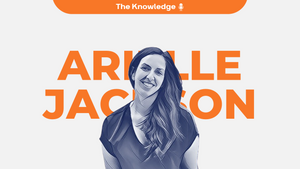 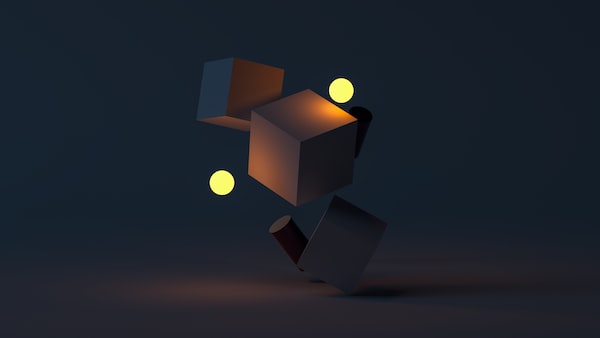 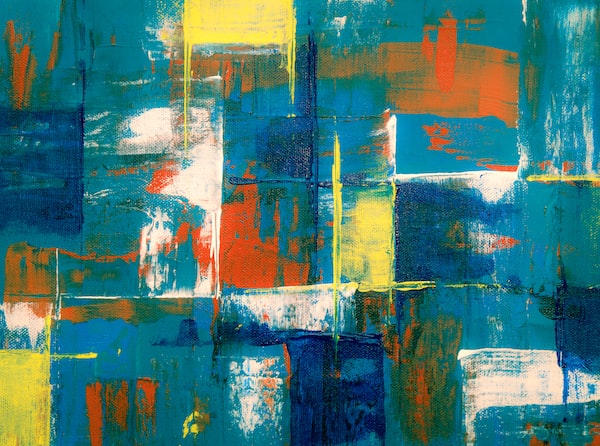 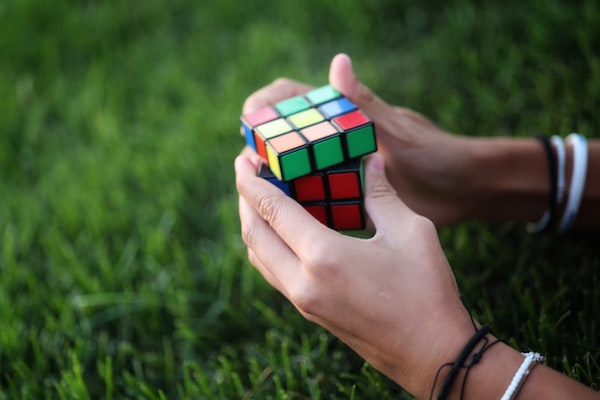 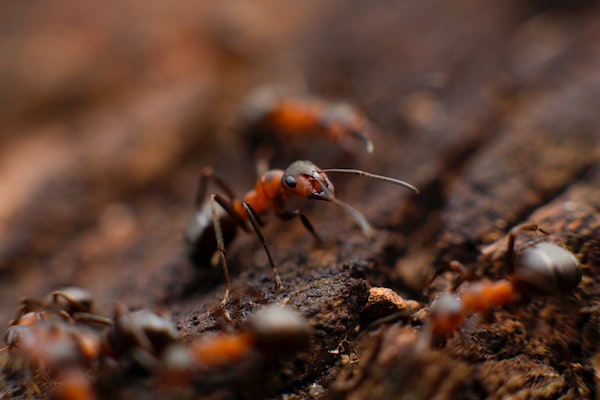 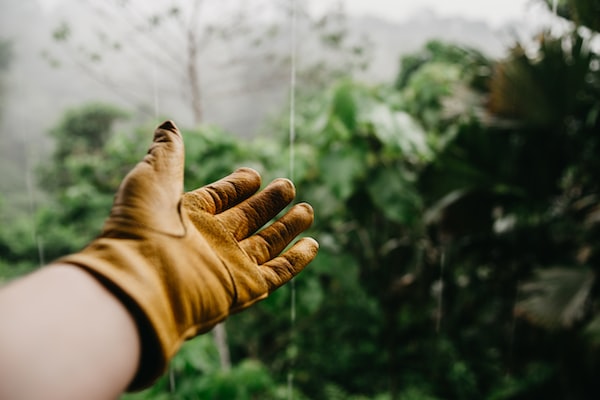 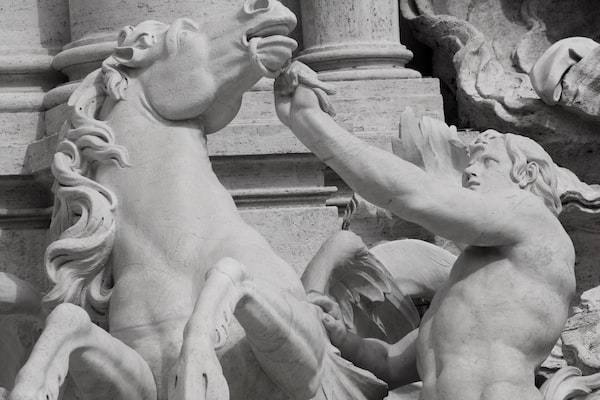