19: Game theory all the things!

Some thoughts on game theory, competition, and the global circulation of kindness.

For those out of the loop, Game theory is the science of applying mathematics to collaboration, and determining the behaviours that lead to optimal outcomes in different situations. A heavy feature of these situations, known as games, is the interdependence of players, but you’ll often find that aspects of game theory can be broadly applied to any multi-party interaction from child-rearing to basketball.

In most games the actions of players can result in a variety of outcomes for others including positive sum (1,1), where both parties benefit, and negative sum (-1,-1), where parties suffer mutual harm. In zero-sum (1,0 or 0,1) games there is always a loser. One person’s gain leads directly to loss for another, and vice versa.

A basic understanding of game theory is important to better contextualise our actions, reactions and the way we view complex societal structures.

In every day life, even when we’re not cognisant of it, game theory surfaces regularly in our negotiation and collaboration tactics, as well interactions between friends and romantic candidates. When we decide what to do based on how others might benefit or lose, or based on past behaviour, that’s all part of game theory.✓

A conceptualisation you may be familiar with is the prisoners dilemma. Two criminals are arrested for a crime and held in separate chambers. Due to lack of conclusive evidence against either, each is given a series of options by the prosecutors office in return for a confession. The four deals are usually displayed in a 2x2 matrix.

Evidently the optimal solution here is for neither to confess. However, as they cannot discuss and collude, they each have no idea what the other will do, and so the Nash equilibrium suggests the most likely scenario is they will both confess. It becomes better to choose a sub-optimal solution.

This equation changes completely however, when there are multiple rounds. Where previously you only had one chance to decide on your action, you now have multiple opportunities to communicate your intent through action, and negotiate a more optimal solution.

In an extended “iterated” prisoner’s dilemma, the solutions (arrived at by supercomputers simulating multiple variations in parallel) look something like this:

The most popular and generally accepted solution for an iterated game is known as “tit for tat”, though there are other possible solutions the more variables you introduce. In the tit for tat strategy each participant follows a course of action consistent with their opponent's previous decision. If provoked, a player subsequently retaliates; if unprovoked, the player cooperates. This sounds technical but you’ve seen it play out since you were in preschool. If someone lets you play with their toy, you reciprocate. When a colleague snubs you, you respond with a targeted crusade of passive aggression.

So in a rational world, where each player makes finite and rational choices, the optimal way to make decisions is to treat others how they treat you. But of course in the real world, people are irrational - we make emotive rather than factual assumptions, and also plenty of mistakes with intended and unintended consequences.

A factor I’d previously paid little attention to, as someone who enjoys dishing out my own brand of justice a la Batman, is the corrosive effect of tit for tat on altruistic ideals when you factor in mistakes and lack of forethought. The truth is, on both an emotional and mathematical level, we’re actually far better off when we learn to accept the failings of others rather than resorting to binary reactions: harm or help. In an iterated game, ‘compassionate tit-for-tat’ beats ‘tit-for-tat’.

I’ve also been thinking more about competition, and the frequency with which people act on the presumption that interactions will be zero-sum, regardless of any indications otherwise. Christmas adverts are all over our screens now, and if you pay any attention to Twitter in the UK it would have been hard to miss the incredible backlash as supermarket after supermarket featured one or more Black people in their festive productions. Apparently there’s a growing movement of people who believe there is a systematic push toward White erasure, where the increased representation of minorities and perceived proliferation of inter-racial partnerships means that white people are somehow dying out and must be protected.

Of course those same people would never accept the suggestion that what they truly seek to protect is the supremacy of the majority, but the irony is that the only reason people battle so hard to maintain the status quo of race-relations is because they subconsciously believe that “equality” is zero sum. The lie of Pareto optimality shrouded as “progress” stems from the fact that the silent complicity of privilege, and the history of oppressive behaviour that generated it, has led to an inherent paranoia of those in the dominant group that minority groups would act the same way if given the opportunity. The fear, in essence, is that if given the power minorities would treat white people the way they themselves have been treated.

The same can be applied, in many instances, to gender parity - and even economic parity between nations. The historic dominance of those who happen to inherit a favourable hand leads to them primarily focusing on how to maintain it, rather than seeking a more optimal solution for everyone.✓

Simon Sinek popularised the distinction between finite and infinite games - the difference between playing to win, and playing to further the game.

When it comes to finance, those adept at financialisation recognise that wealth can always be created. That is meant to be the crowning achievement of capitalism. By contrast, altruism is treated as a scarce resource - as though all the kindness that could ever exist is the kindness that is already in circulation. If someone shows you kindness you may pass it on in equal measure, but if you haven’t been shown kindness or tremendous fortune, generating kindness from the ether is unthinkable. Hence the fixation on meritocracy and death by a thousand pulled bootstraps.

This is the notion we should aim to challenge. I’ll share some tips soon on how to move from a scarcity to an abundance mindset, but in the meantime consider how you can generate kindness, and the initial win for others that results in win-win situations.

The real world is rarely as zero-sum as we like to pretend, and while the earth’s resources are finite, the ways we collaborate and construct our societies don’t need to be.

If you have any thoughts on game theory and kindness, I’d love to hear from you. Reply via email, leave a comment or send me a tweet! 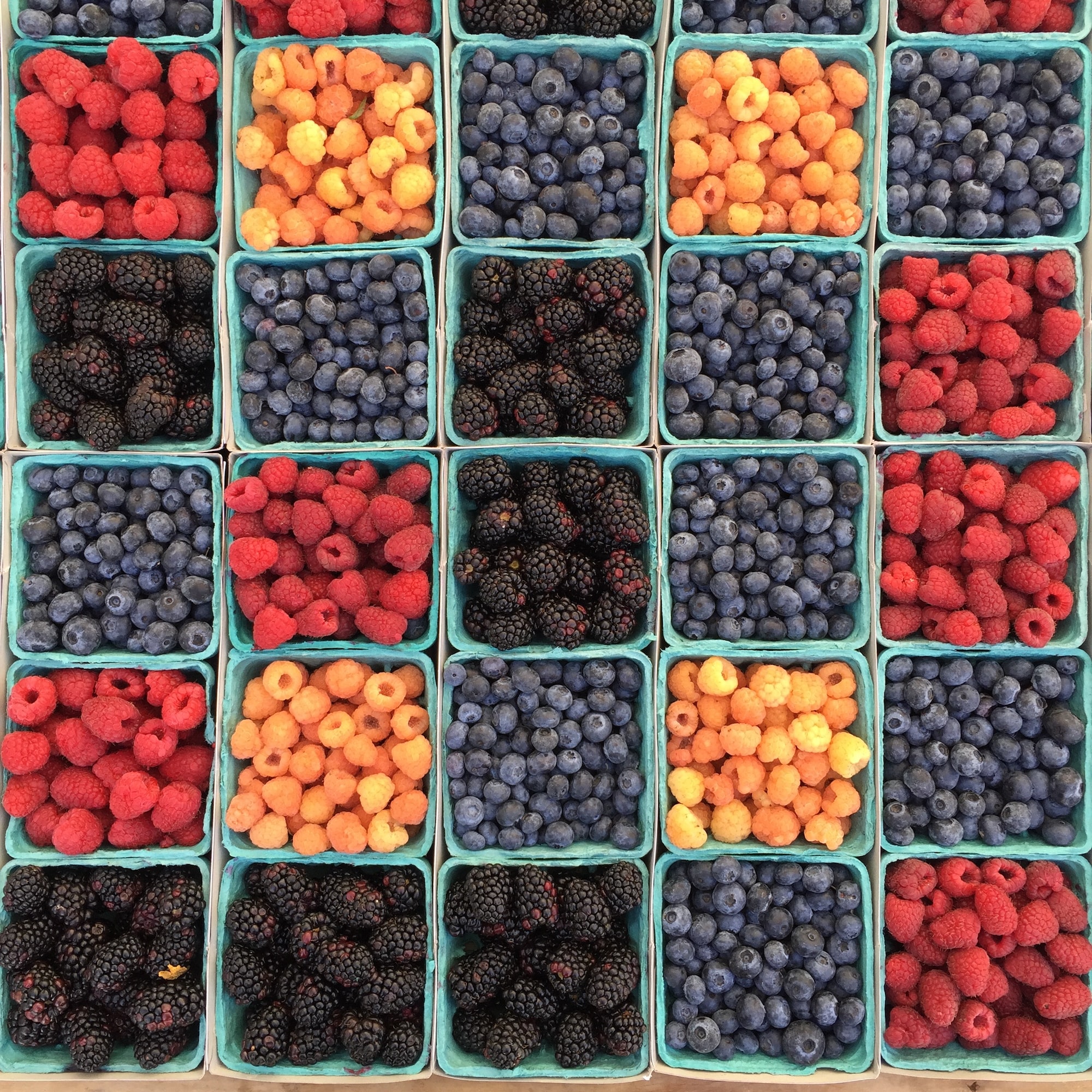 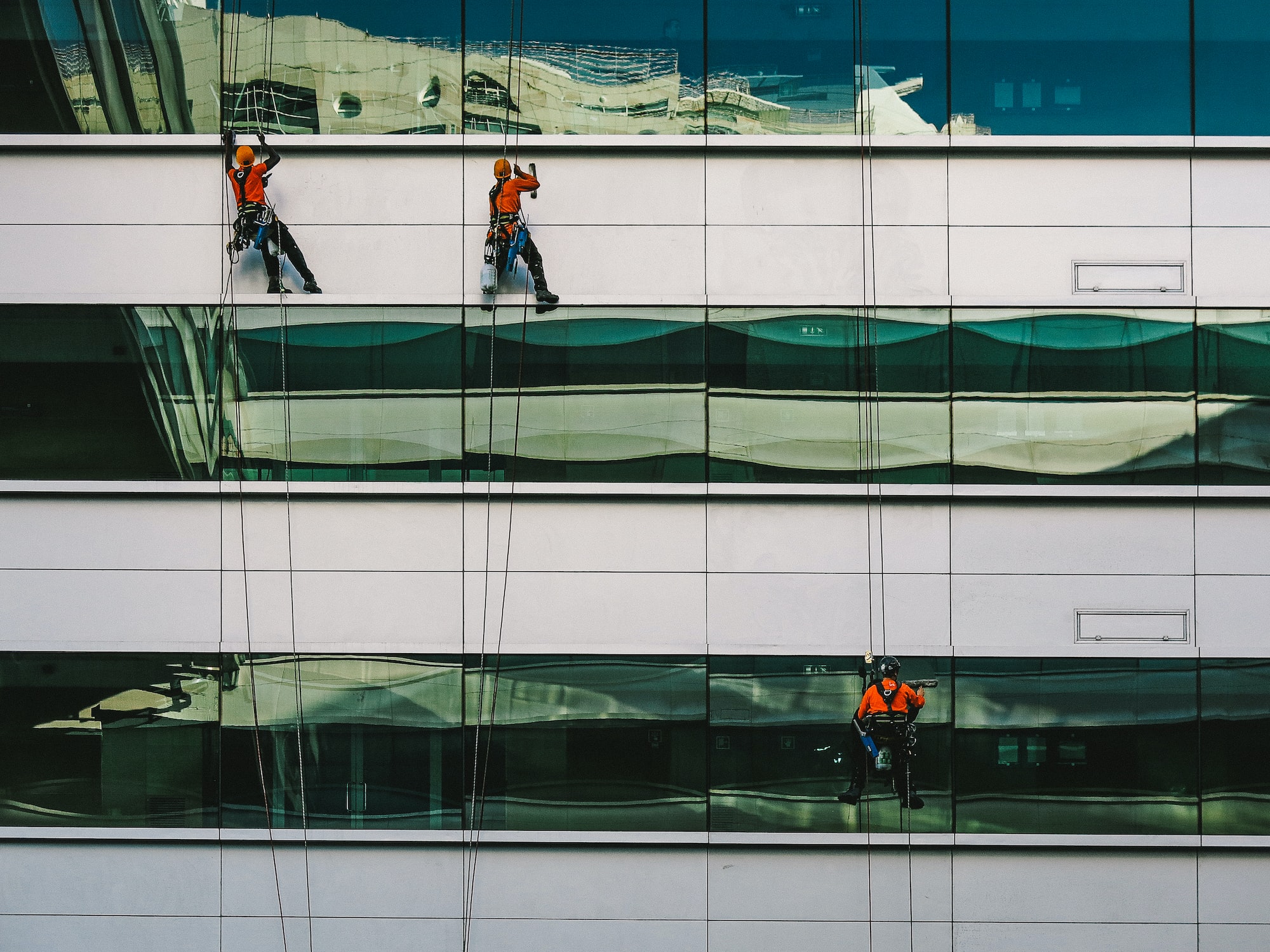 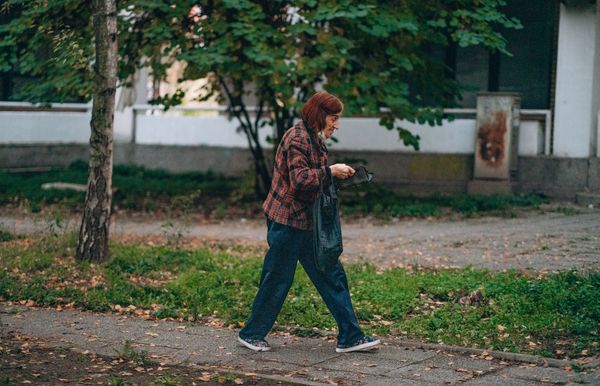 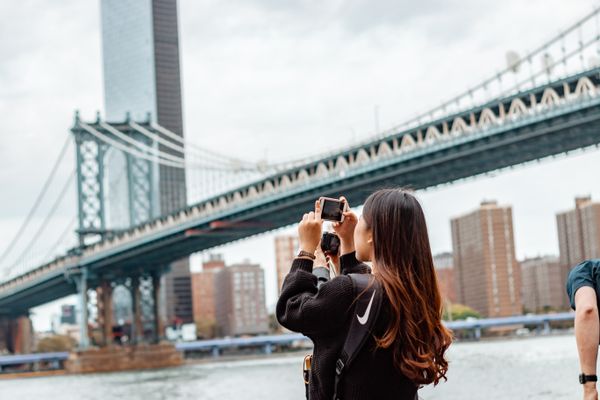 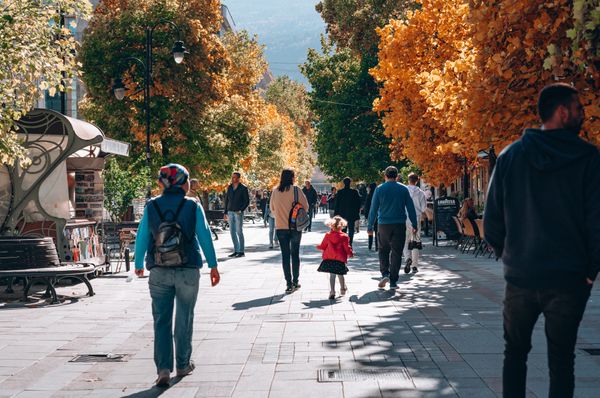