The Psychology Behind Confirmation Bias

Confirmation bias is a tendency to search for or interpret information in a way that confirms one's preconceptions. It comes into play when people are trying to make sense of new evidence or facts that contradict their beliefs.

Confirmation bias is a psychological phenomenon that occurs when people selectively gather, interpret or remember information in a way that confirms their beliefs. It causes people to ignore evidence and arguments from the other side of an issue. Here are some interesting facts about confirmation bias:

Confirmation bias leads you to believe your thoughts are unique, even if they're not.

Confirmation bias can impact someone's voting decisions during elections because it makes them more likely to vote for candidates who share similar opinions with their own.

People with strong confirmation biases may take longer than others to change their minds on issues.

The Influence of Confirmation Bias

Confirmation biases influence not only how we gather information, but also how we interpret and recall it. People who support or oppose a particular issue, for example, will not only seek information to support their position but will also interpret news stories to support their existing beliefs. They'll also recall details in a way that reinforces these beliefs.

Wason's rule discovery task was a series of experiments conducted by cognitive psychologist Peter Cathcart Wason in the 1960s. People tend to seek information that confirms their existing beliefs, as he demonstrated. Unfortunately, this type of bias can make it difficult to see things objectively. It can also influence our decisions, causing us to make poor or erroneous choices.

During election season, for example, people are more likely to seek out positive information that promotes their preferred candidates. They'll also look for evidence that paints the opposition candidate in a negative light.

They frequently miss important information by not seeking objective facts, interpreting information in a way that only supports their existing beliefs, and only remembering details that support these beliefs. These details and facts could have swayed their support for one candidate over another.

Searching for Information in a Biased Way

This is why people look for evidence to support their hypotheses or theories.

As shown in studies, people write questions to test their preferred hypothesis while disregarding alternative hypotheses that are likely to yield the same result.

Also known as the congruence heuristic (Baron, 2000, p.162-64). Though the preference for affirmative questions is not inherently biased, experiments have shown congruence bias.

If you Google "Are cats better than dogs?" you'll only find websites defending cats. The question “Are dogs better than cats?” is frequently Googled. Google will only show you sites that believe dogs are superior to cats. This shows that asking one-sided (affirmative) questions will help you gather evidence to support your hypothesis.

This bias explains why people interpret evidence differently depending on whether it confirms or contradicts their beliefs.

Various studies have shown that people's beliefs on complex issues do not change despite receiving research.

Stanford University's experiment on capital punishment shows skewed interpretation. It included both pro-and anti-capital punishment participants. After reading the detailed descriptions of the studies, participants held their initial beliefs and supported their reasoning by "confirming" evidence from the studies, rejecting any contradictory evidence, or considering it inferior (Lord, Ross, & Lepper, 1979)

Contradictory evidence is not remembered, according to some theories (i.e. Schema theory). Or, perhaps, the most memorable information (i.e. humor effect).

Memory confirmation bias also helps maintain stereotypes. The mental association between expectancy-confirming information and the group label has been shown to influence recall and recognition memory.

Even if a social group stereotype is false for an individual, people remember stereotype-confirming information over disconfirming evidence (Fyock & Stangor, 1994).

These and other studies have shown that one searches for and remembers confirming evidence.

The Internet and Social Media

The media we consume reflects not the only user desires, but also designers' beliefs and values. People are now bombarded with news sources of varying quality.

People only use certain channels/websites to get information, leading to biased conclusions.

Others seek and interpret evidence that supports their religious beliefs (if any).

Abortion and transgender rights opponents will interpret information differently and seek evidence to support their beliefs.

Religious opponents of evolution will either collect evidence to refute the theory or take no official position.

Unreligious people may interpret religious events as "miracles" or "tests of faith" as proof of their lack of faith.

Contrary to the evidence, confirmation bias causes people to hold strongly to false beliefs or give information that supports their beliefs more weight than is warranted. In reality, much evidence refuting people's beliefs was overlooked or ignored, evidence that if considered would lead to less confidence in one's beliefs. These factors may cause risky decisions and the omission of warning signs and other vital information.

Confirmation bias has real-world implications in medicine, law, and interpersonal relationships. Doctors, like everyone else, have confirmation biases. Early in the treatment process, doctors frequently have a preliminary diagnosis hunch. This bias can prevent you from considering information that points to a different diagnosis. Patients' reactions to diagnoses are also related. Patients are more likely to accept a diagnosis that supports their desired outcome than one that contradicts it. Both of these examples show how confirmation bias affects people's health. Sometimes in the legal system, judges and jurors decide a defendant's guilt or innocence before all evidence is known. An already formed opinion will likely be confirmed by new information obtained during a trial, leading to unjust verdicts. Confirmation bias can lead to inaccurate and biased impressions of others in interpersonal relationships. Intergroup miscommunication and conflict may result. Also, by treating someone as expected, that person may unintentionally change their behavior to match the expectations, reinforcing the perceiver's confirmation bias.

Confirmation Bias: How to Reduce It

Expanding the types of sources used in information searches could provide different perspectives on a topic as well as different levels of credibility.

Instead of forming conclusions based on headlines and pictures, read the entire article. - Look through the article for credible evidence.

Examine whether the assertions are supported by reliable evidence (tracing the source of evidence could demonstrate its credibility). - Encourage yourself and others to collect data deliberately.

Considering the possibility of other people's beliefs/hypotheses can help you gather information in a more dynamic way (rather than a one-sided way).

Unfortunately, we all suffer from confirmation bias to some degree. Even if you consider yourself to be extremely open-minded and only consider the facts before concluding, there is a good chance that you will end up with some bias in your opinion. The task of combating this natural tendency is extraordinarily challenging.

After we understand confirmation bias and accept that it exists, we can work to become more aware of it by cultivating an interest in opposing viewpoints and paying attention to what others have to say, as well as why they have to say it. However, we must remain vigilant to avoid falling prey to confirmation bias when considering issues and beliefs in this way. 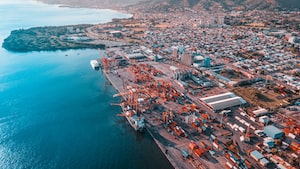 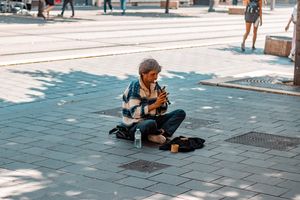 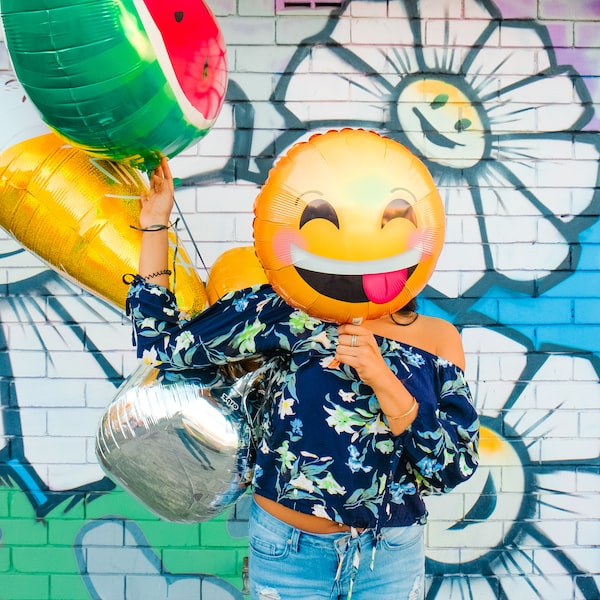 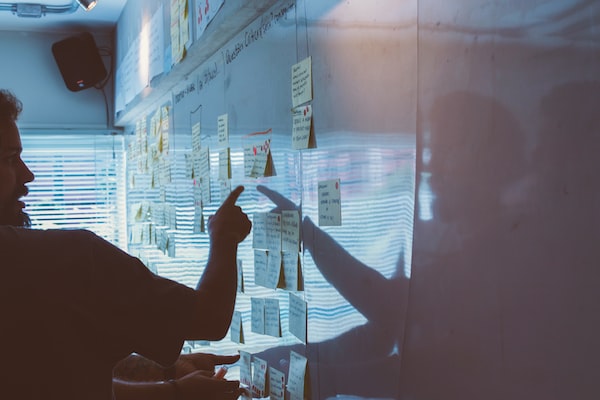 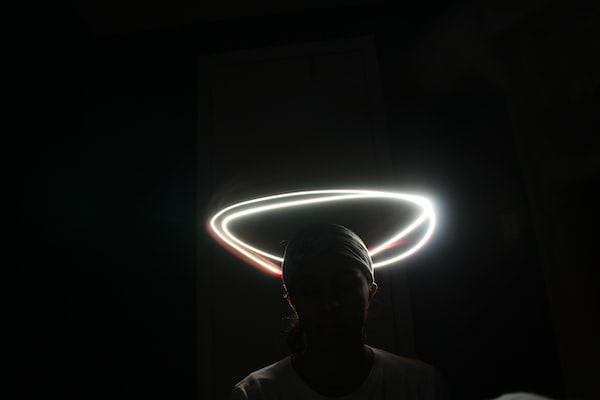